Ratcliff was selected to provide programming and design services for the seismic retrofit and addition to the Facilities Maintenance Building at the City of Berkeley Corporation Yard. The building, originally designed as stables and open storage by Walter H. Ratcliff (then City Architect) in 1916, now houses offices, shops, and storage areas for the Public Works Department. In 2002, the facility was deemed a City Landmark by the City of Berkeley’s Landmark Preservation Commission which designated ten features as historically significant: 1) gables, 2) small patio open space, 3) window patterning and wood framing, 4) decorative brickwork, 5) brick pilasters, 6) two dominant bays, 7) the original low brick wall and pillar at the northwest corner of the east/west wing, 8) the bay window on the east side of the east/west wing, 9) the double arched entryway on the south side of the east/west wing; and, 10) the interior exposed truss-work of the roofing system.

Project scope involved initial programming, production of an Existing Conditions Report which included sections on historical and seismic issues, along with design studies which were presented to the Commission. The design team developed a phased plan to relocate staff and services to two temporary modular buildings while seismic shoring and partial demolition work took place. To maintain historic significance of this landmark structure, special attention was paid to existing architectural elements and building materials in the 5,900 sf area of the original structure, as well as the compatibility of the new 2,300 sf programmatic addition. 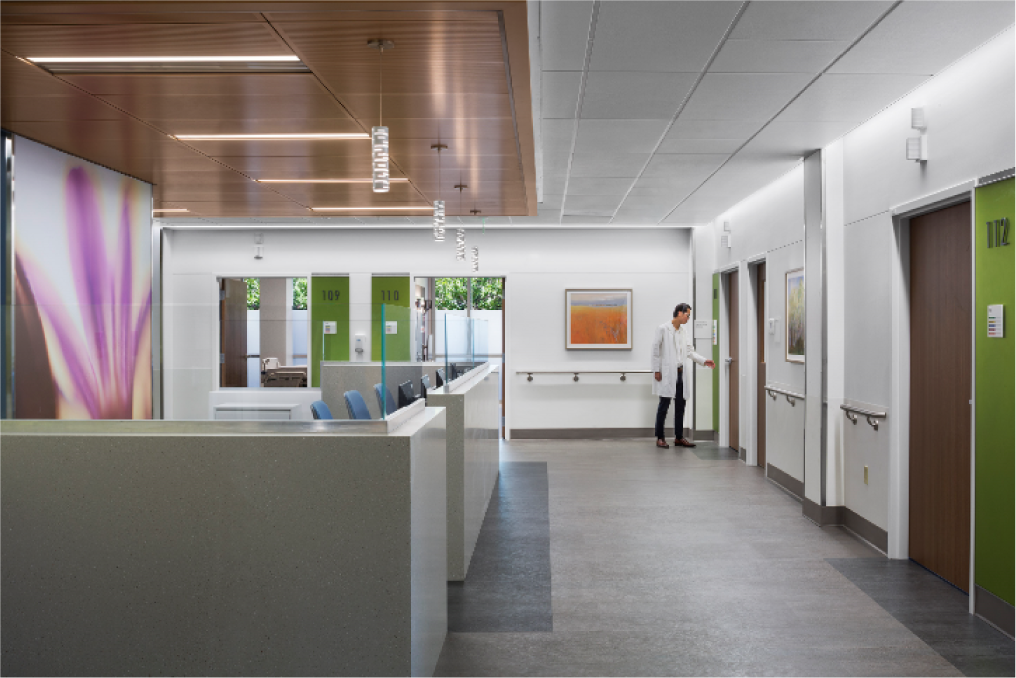 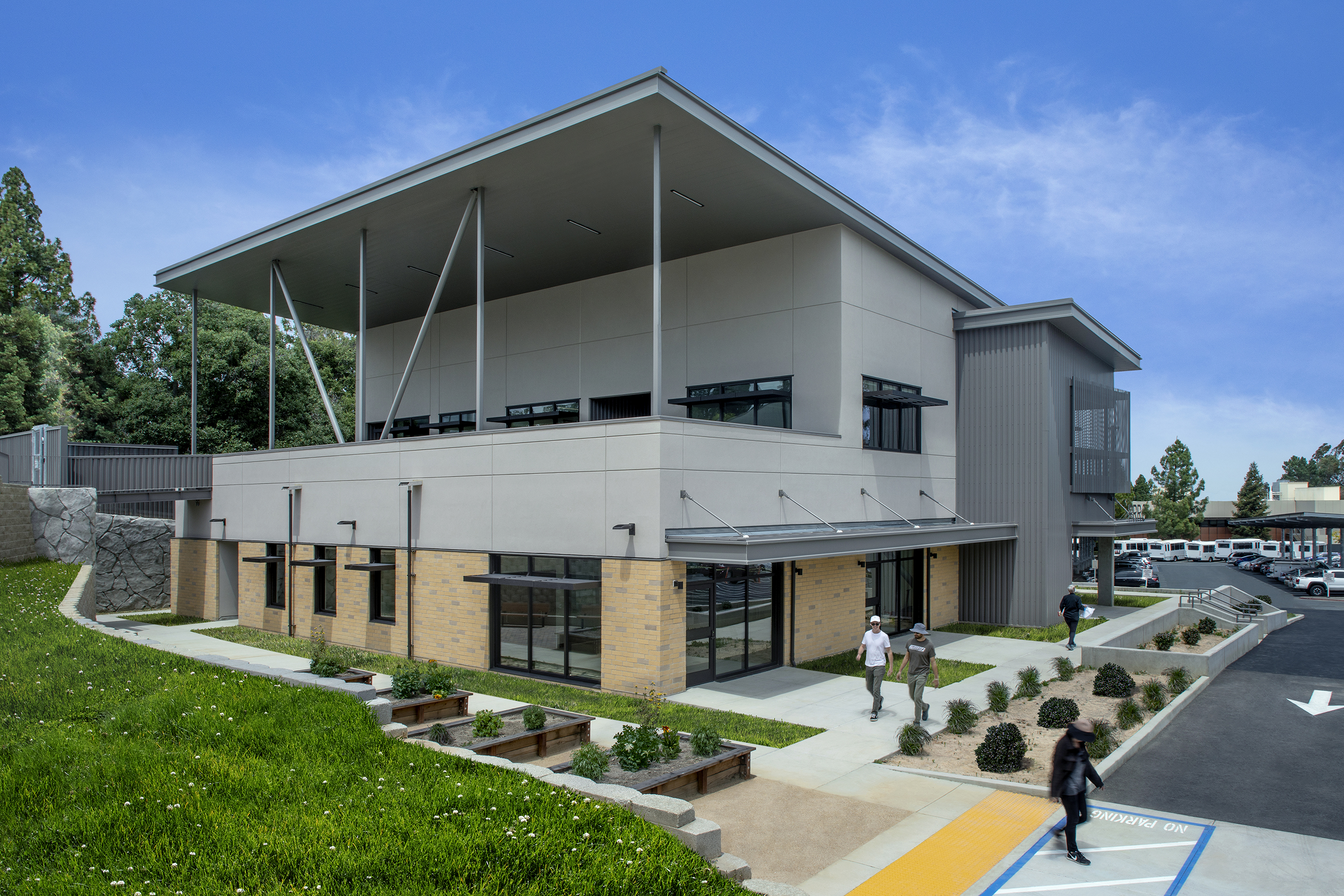 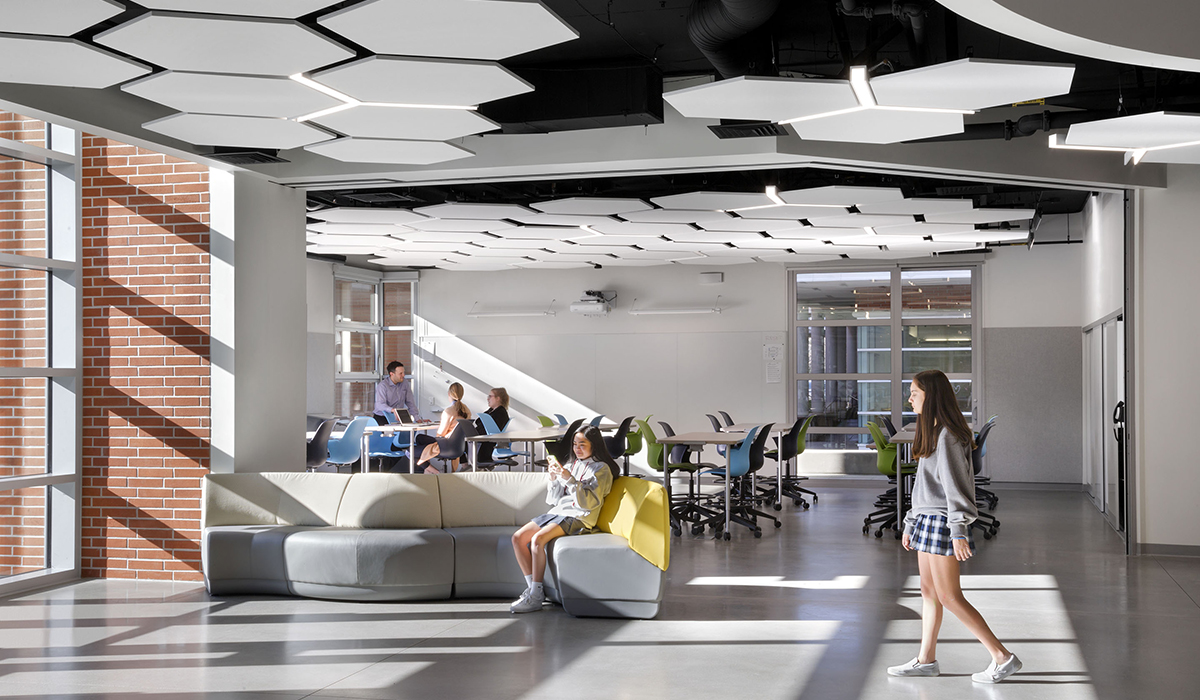